ARCHumakind executive director, Paulo Casaca, participated in Paris from June the 29th to July the first in a series of events on the situation of Iran. On June the 29th, he participated in the panel discussion ‘Iran: Prospects for Change’. The next day, he was present in the gathering ‘Free Iran 2018’ in the Villepinte Hall, whereas on July the first he was one of the guest speakers in the debate on the situation of the Middle East. 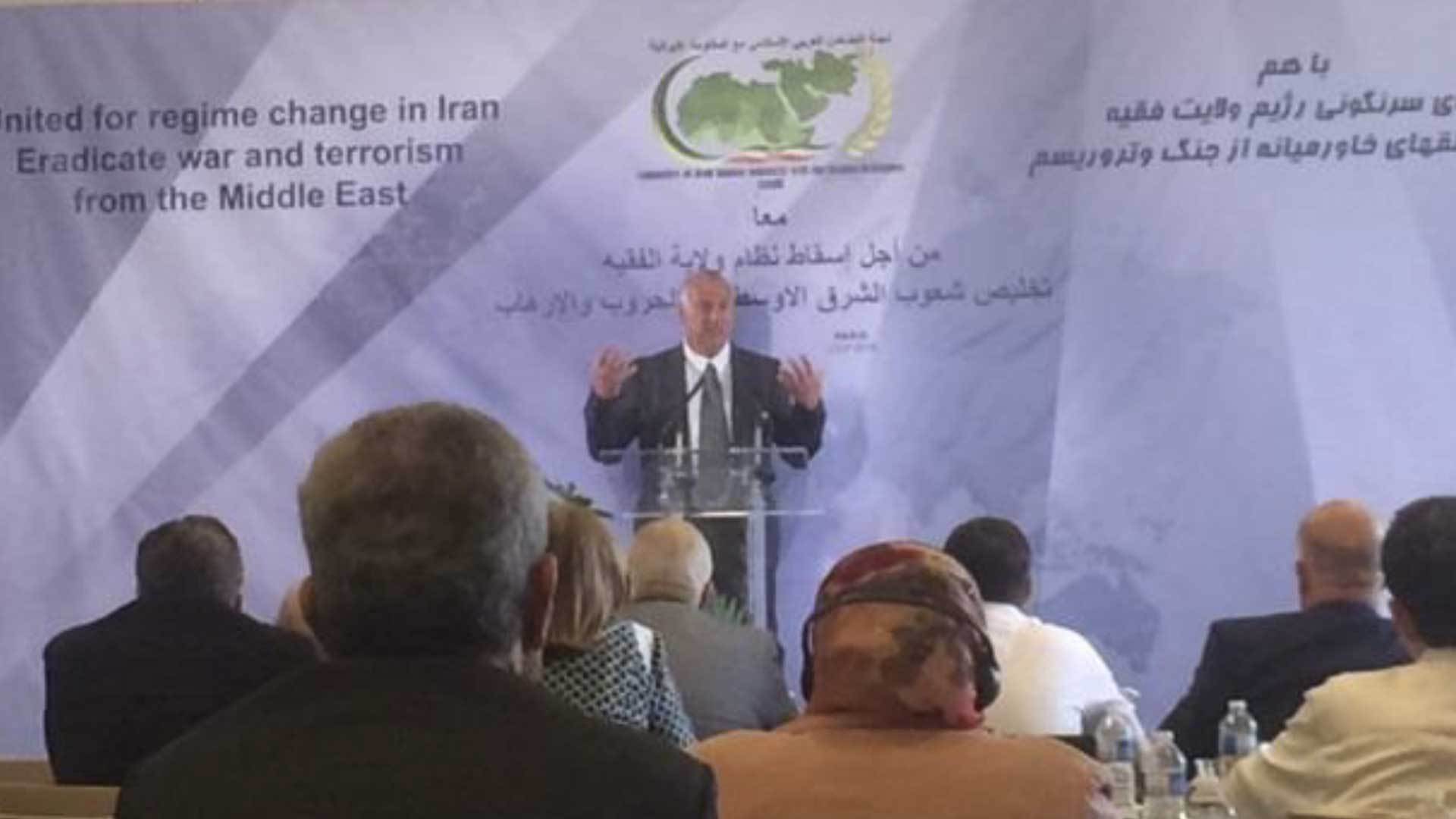 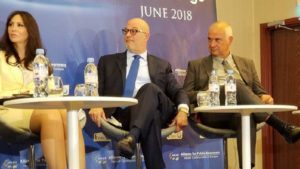