On 4 December 2018, ARCHumakind executive director, Paulo Casaca, attended the event entitled ‘Restoring the Role of the Nation-State in the Liberal International Order​’, where US Secretary of State Michael R Pompeo made an historic speech outlining the new international order envisaged by the US. 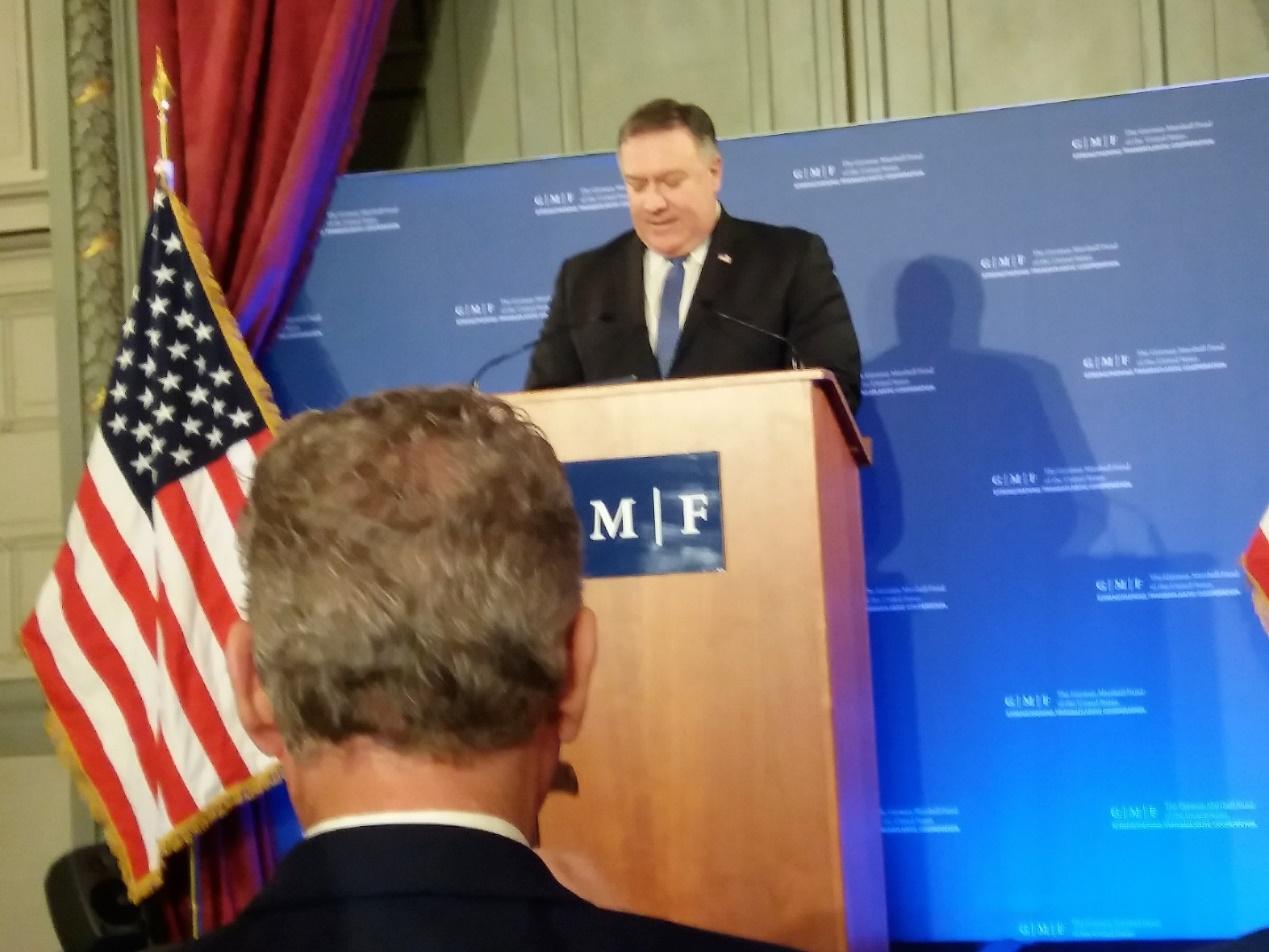