ARCHumankind reborn for peace in Syria

Short after his foundation in 2010 and after some bitter moments such as its main Activist and Founder Kamal Batal death by an unexplained heart attack, ARCHumankind lost the path and the remaining founders divert them attention to other issues and challenges. Until now that under direction of Paulo Casaca and Maan Alhasbane this peace seeker activist movement started his new journey by exposing facts and covered information’s about the actual situation in Syria.

With a variety of attendants such as Embassors, Activists, Journalists, Politics or victims from all over the Middle East region this presentation started with an overview of last news on Syrian Civil War and its repression by the Islamic State (IS) given by Mr. Casaca. He focuses that the solution for this crisis would pass by a reinforcement of the Kurdistan Forces and the participation of the Kingdom of Jordan as mediator on the conflict. 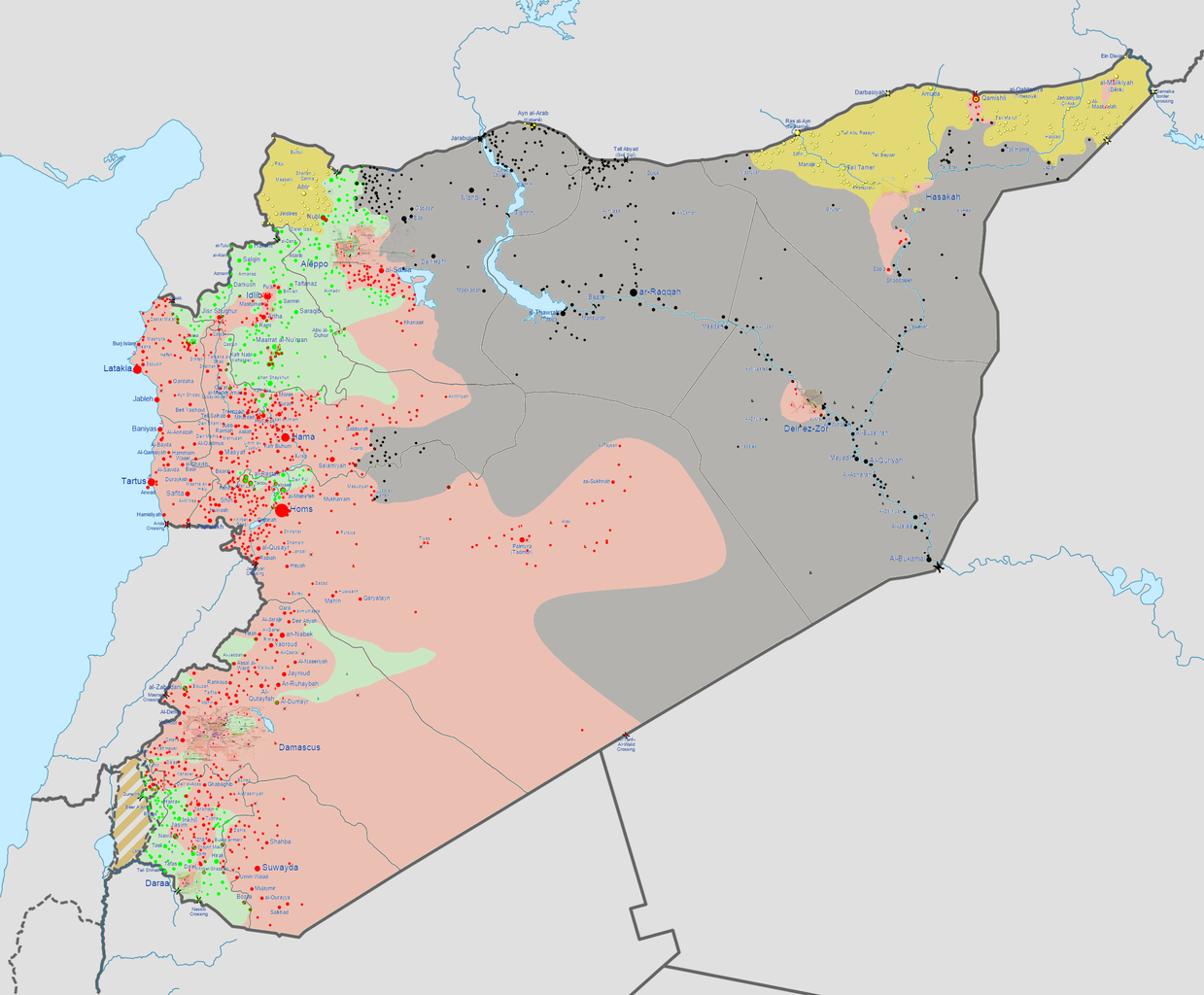 At the second part of this presentation the co-moderator and activist Maan Alhasbane expressed his deep sadness for this situation and how it directly beats his doors and family by taking away two of Maan´s brothers under torture and violent death.