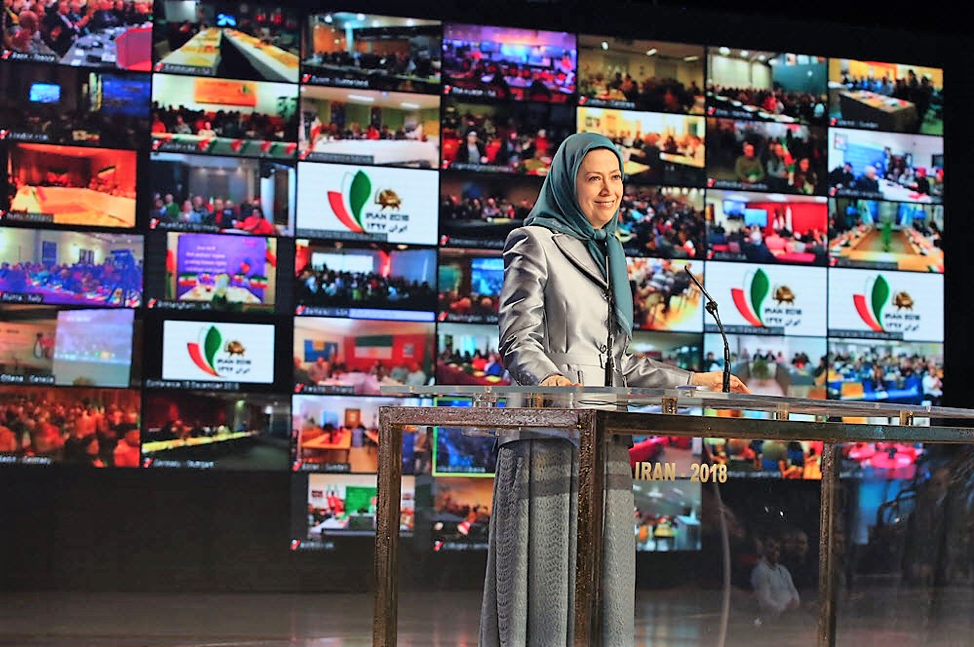 The Iranian opposition leader, Maryam Rajavi, addressed the Iranian communities taking part. Speaking to the gathering of PMOI members in Ashraf 3 in Albania, Mrs Rajavi called for the adoption of a firm policy vis-à-vis the Iranian regime. In this speech which was being broadcast in the gatherings of Iranians in cities across the world, she stressed, “The IRGC, the MOIS, and the regime’s state propaganda machine must be placed on the U.S. List of Foreign Terrorist Organizations and the terror list of the European Union. The regime’s financial lifelines which fund Khamenei’s apparatus, the IRGC, and the terrorist Ouds Force must be blocked. And the dossier of the regime’s continuing crimes against humanity must be referred to the UN Security Council, and Khamenei, Rouhani and other regime leaders must face justice.”

Paulo Casaca, director of ARCHumankind, addressed the meeting in The Hague and spoke on the basis of the following text in annex: 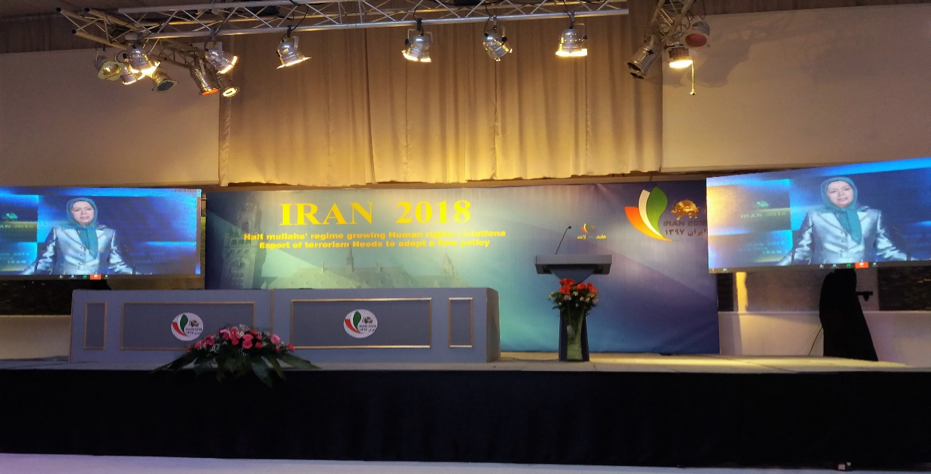