On 28 and 29 June 2019, Paulo Casaca, Co-Founder and President of ARCHumankind, was invited to visit the Iranian village named ‘Ashraf 3’ in Albania. Ashraf 3 is a village that was built in 2017 by nearly 3,000 Iranian refugees in Albania.

The Iranian refugees, who were previously in Iraq, are members of the main Iranian opposition organisation, the People’s Mujahedin of Iran.

The former Member of the European Parliament, Paulo Casaca, who was the first European Parliamentarian to visit the original Ashraf camp in April 2004 in Iraq, was shown the new village that was constructed from scratch in little more than a year.

During his stay, Paulo Casaca visited several habitational compounds as well as health and medical facilities. On the occasion, he commended the Albanian authorities for their capacity to receive the Iranian refugees and to dismantle the destabilisation attacks of the Iranian regime. 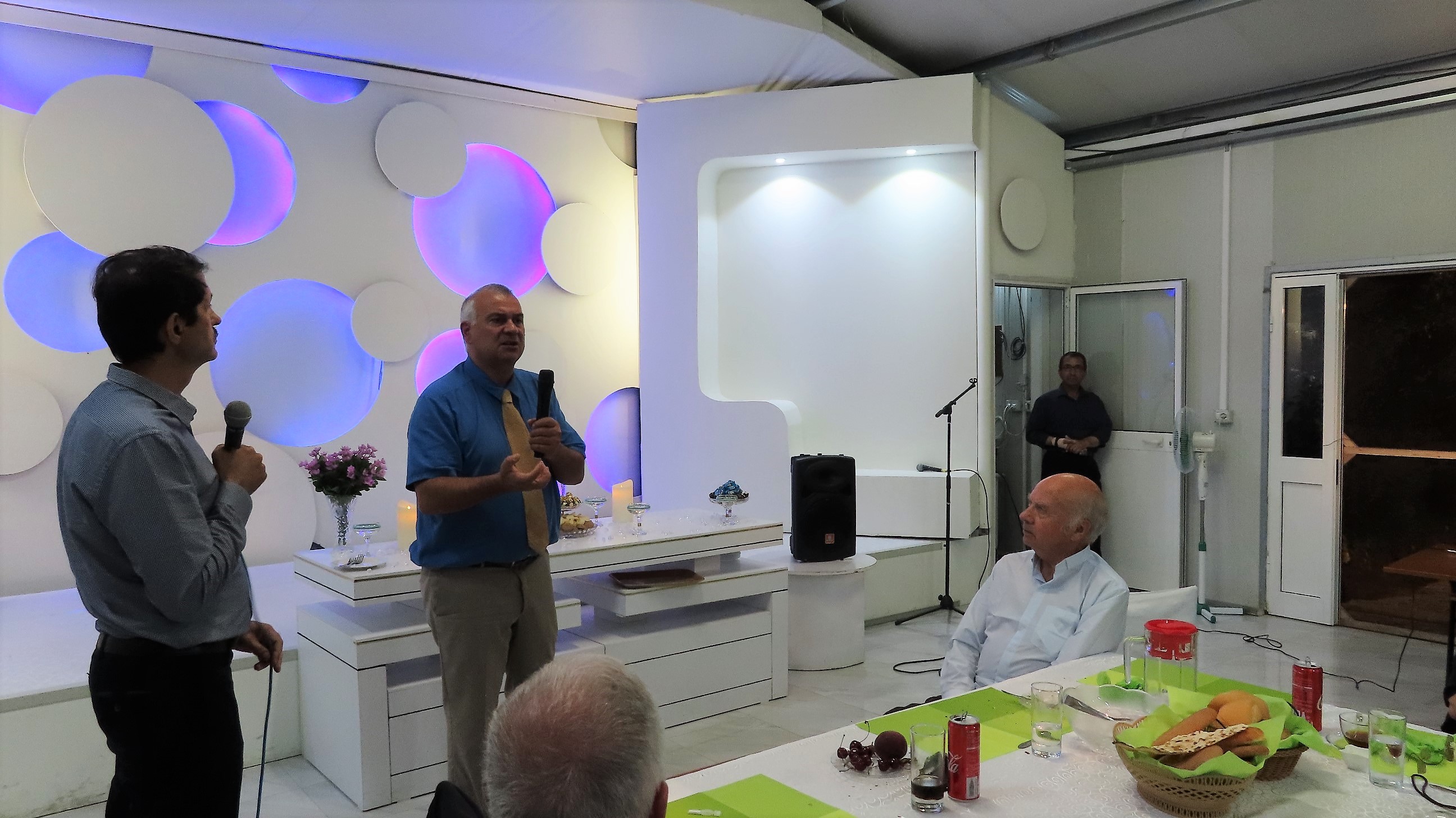 The Albanian authorities have recently expelled the Iranian Ambassador and other Iranian diplomats due to their activities being non-conforming with their statute. The Iranian Embassy in Albania, as other Iranian Embassies in Europe, was caught red-handed preparing terrorist attacks against the Iranian refugees, as well as organising demonising campaigns against the refugees in connection with some Western journalists.

Paulo Casaca was together with a large delegation of foreign personalities coming from Australia and several European countries and addressed the Iranian dissidents in several occasions, namely in a big rally that took place on the afternoon of the 29th of June, expressing his complete solidarity with their plight.